Can Unified Communications Deliver True Productivity in a BYOD world?
× 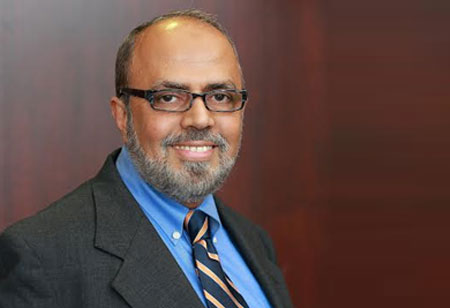 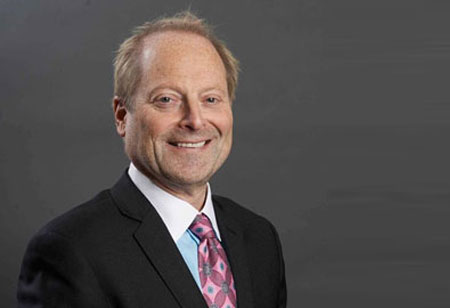 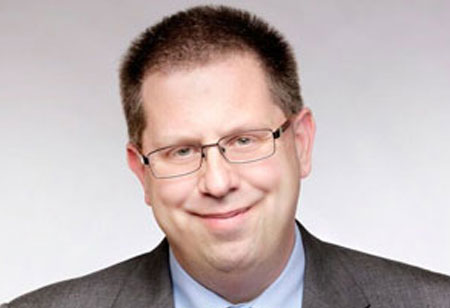 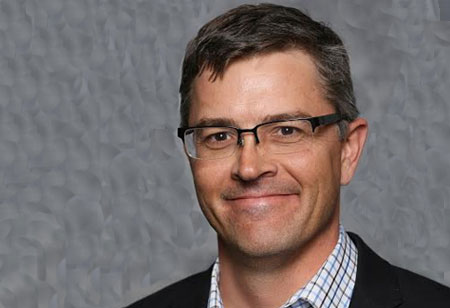 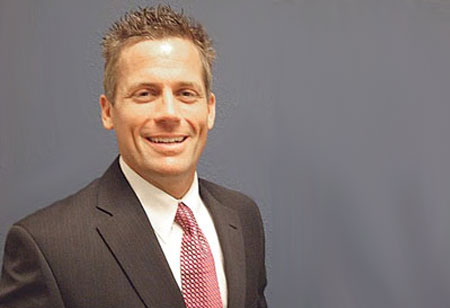 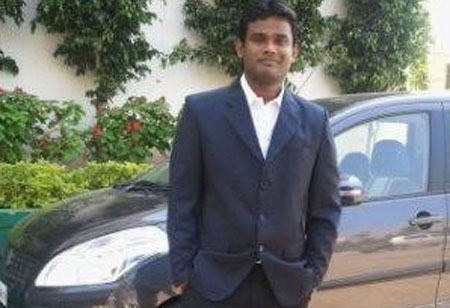 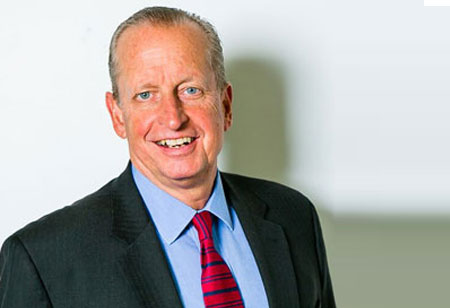 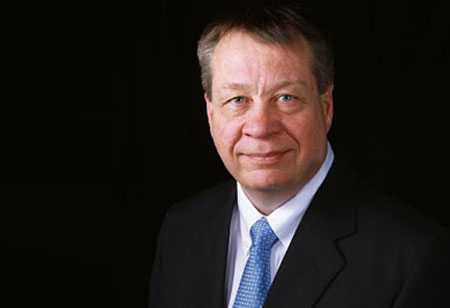 Can Unified Communications Deliver True Productivity in a BYOD world?

The BYOD revolution has added the traditional desk phone to the endangered species list, but is this the end?

It’s important to note that ditching the desk phone is not always analogous with canceling your phone service. In most cases, an end user will still require a traditional wireless provider and a business phone service to maximize their full productivity potential.

While a desk phone can be a relatively pricy piece of hardware ($100 - $500) that requires additional cables and a certain amount of operational overhead, the cost can easily be justified when it returns the right amount of productivity. Until recently the physical desk phone earned its keep, but its adoption rate is dropping.

For the normal day-to-day user, the traditional desk phone is an incon­venience. Before mobile devices became prominent, people were required to memorize phone numbers. Today we rely heav­ily on the directory found within our mobile devices. As we lookup phone numbers, it’s always easier to hit the lit­tle green call button on our cell phone instead of punching in the seven digit phone number into our desk phone. This small, but significant inconvenience is reciprocated when the party on the oth­er line uses this same number to call us back reinforcing the new habit.

Desk phones also lack another practical functionality that the U.S.’s largest demographic (millennials) depends on heavily: texting. According to Mobile Marketer, millennials send an average of 181 texts a day and 50 percent prefer to use their personal smartphone over a desk phone.

So why hasn’t the corporate world consolidated their mobile and business phone services like consumers have?

While newer generations may feel uncomfortable with traditional wired phones, the need for collaboration is greater than ever. Consumers unplug their traditional phone service for the same reason businesses need this service: centralized calling. The need for unified communications is proportionate to the number of users. Accessibility, presence, conferencing, and speed dials all depend on a unified platform. True productivity cannot be achieved through a disparate group of mobile users, but it cannot be achieved without them either.

The history around BYOD demonstrates that in the end, the end user always wins. The future of desk phones looks bleak, but the real question is whether or not organizations can achieve true productivity with unified communications in a BYOD world?

The solution to this problem is chat. With a sophisticated presence and chat platform that is fully integrated into the phone system, end users can once again become both visible and accessible through a unified platform. Many hosted voice companies will also provide text enabled phone numbers to enable real-time text conversations via chat, pulling the end user back into the unified communications platform.

End users do not abandon their desk phones because they don’t know how to use them; they abandon them because they’re smarter than the rest of us. They have taken the path of least resistance. Desk phones have become inefficient for them. New policies will not solve this issue, but better technology will. Do not resist your employee’s initiative for greater efficiency; embrace it through better technology, creating a compounded potential for productivity.

Transform Healthcare With A Passion For Innovation

Artificial Intelligence: The Journey Ahead to the Top